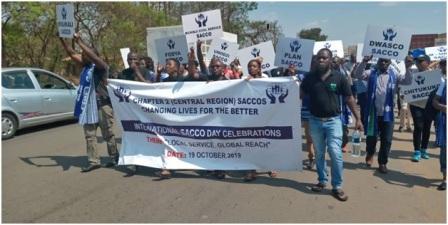 The Third Thursday of the month of October, has since 1948, been celebrated by Credit Unions otherwise known as Savings and Credit Cooperatives, SACCOs, in Malawi and in many parts of Africa as the International Credit Union day. On this day, SACCO members around the globe take the opportunity to remember credit unions’ proud history and promote awareness of and support for the SACCO movement. This year marks the 70th anniversary under the theme, “Local Service.Global Reach,” emphasizes the benefits of cooperation among SACCOs worldwide. It also speaks to the powerful global network of over 56,000 SACCOs, which no other financial institution can claim, and the advantages that result from sharing challenges, experiences and solutions with one another to better serve members.
SACCOs are recognized as a force for positive economic and social change and have provided significant value in both developed and emerging nations. International Credit Union Day is spearheaded by World Council of Credit Unions, the international trade association and development agency for SACCOs, as well as numerous national SACCO trade associations and federations around the world.
On October 17thOctober, 2019, SACCOs from around the world joined forces to celebrate the day with membership drives, contests and fundraisers to help out their local communities. In honor of this special day, Malawi Union of Savings and Credit Cooperatives (MUSCCO) together with its affiliate Savings and Credit Cooperatives, SACCOs, celebrated International Credit Union day on the 19th October, 2019 in all the three regions of the country. 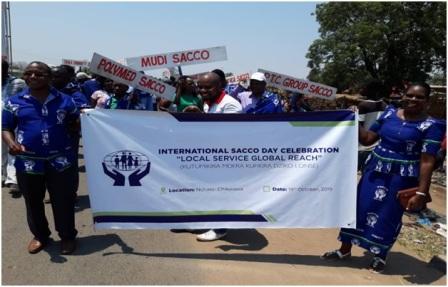 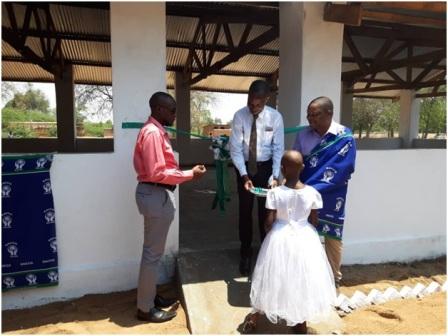 The guest of honour officially handing over the school block to St Mathews Primary school.

In the Central Region, SACCOs commemorated the day by donating various iterms tochildren connected to the streets who are going through rehabilitation at Lilongwe Social Rehabilitation Centre in Lilongwe.They donated School uniforms,basic necessities like food,soap and also renovate the Play ground Centre worth Two million Kwacha.To spice up the event there were traditional dances,drama not forgetting speeches. 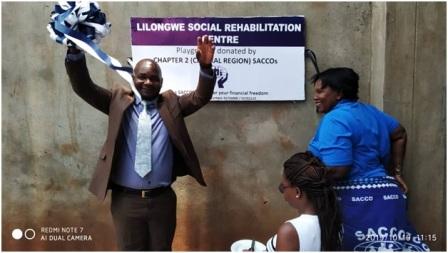 Guest of hounor cutting the ribbon. 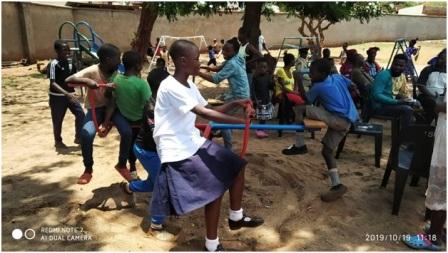 In the Northern Region, SACCOs celebrated the day at an event that will take place at Embangweni School of the Deaf and donated items to the tune of One million and ten thousand kwacha.The following items were donated; 40 mattresses, 50 tins of maize and 20 tins of beans. 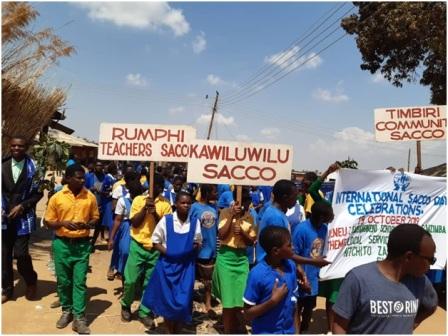 The ceremony started with abigwalk and followed by traditional dances, drama and speeches at the same venue.